The opening concerts were the “Estaciones Sinfónicas” at the CCK, in 4 concerts, premiering 50 original symphonic arrangements in a year, with featured solo artists Duratierra, Nadia Larcher, Aca Seca Trío and Fain-MantegaThis seaon was acclaimed by the press and Nadia Larcher's concert was chosen as one of the Top 10 concerts by Argentinian newspaper "La Nación". Stefanno Bollani chose the Orquesta Sin Fin to record his CD
“El Chakracanta”edited in Europe. Italian conductor Beatrice Venezzi chose the Orquesta Sin Fin for the 50th anniversary concert of the Teatro Coliseo in Argentina. During the panemic, solo musicians from the Orquesta recorded the winning songs of the “Nuevas Canciones Argentinas” contest, and “Beauchef”both projects produced during isolation.

Pianist, arranger, composer
and conductor of the Orquesta Sin Fin. 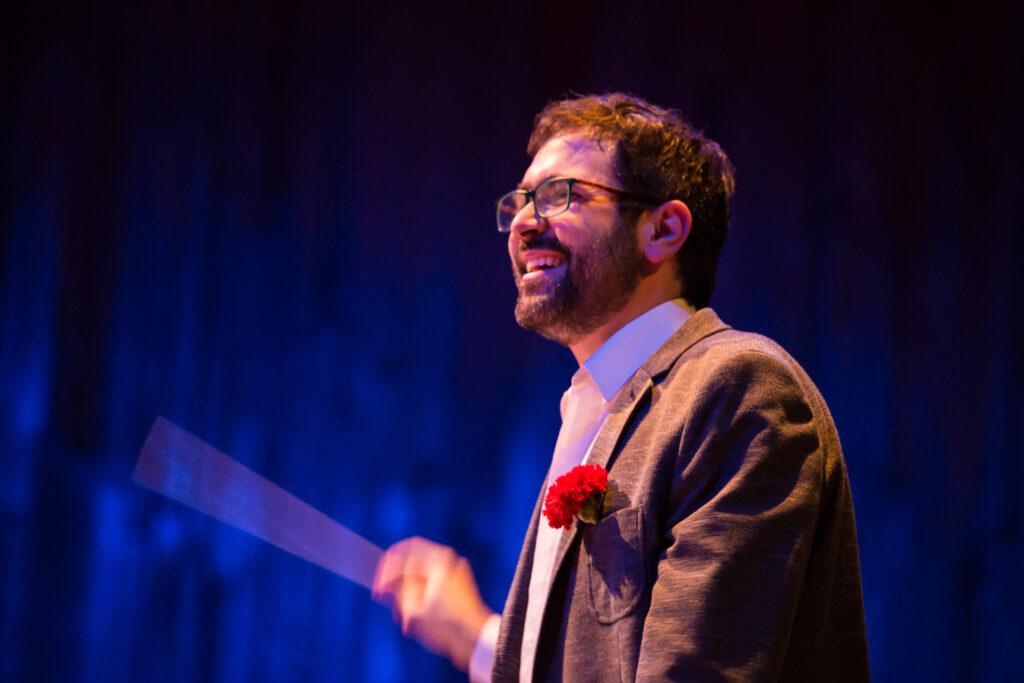 In this short video (3')
we introduce the Orquesta Sin Fin. 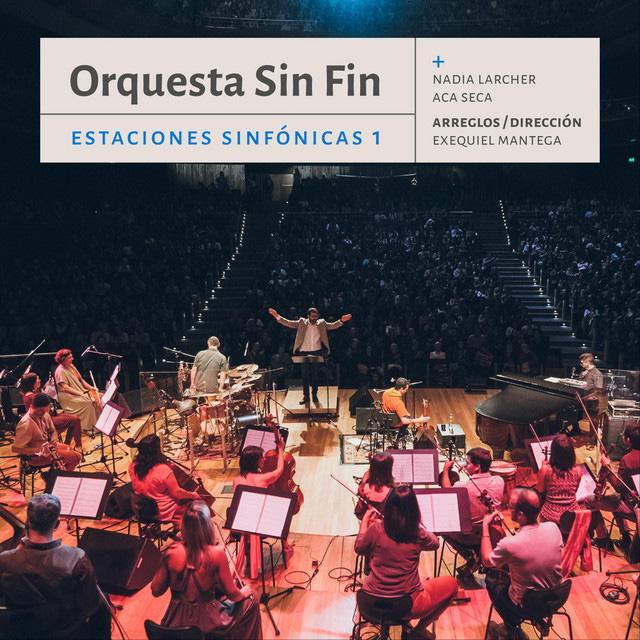 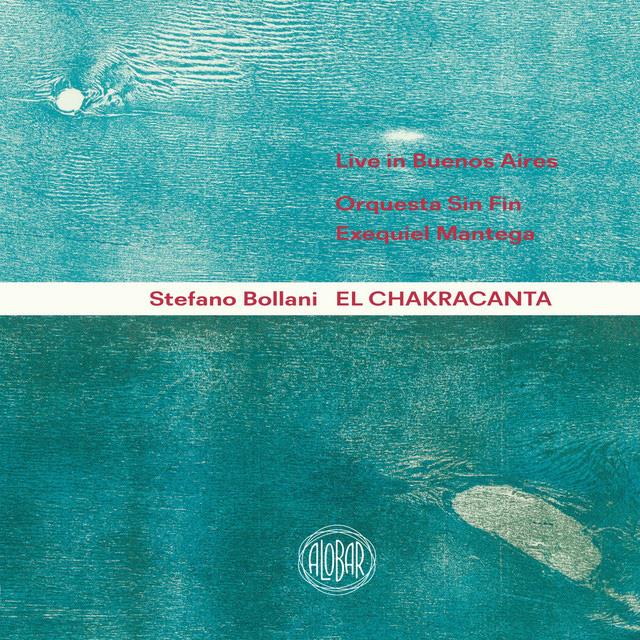 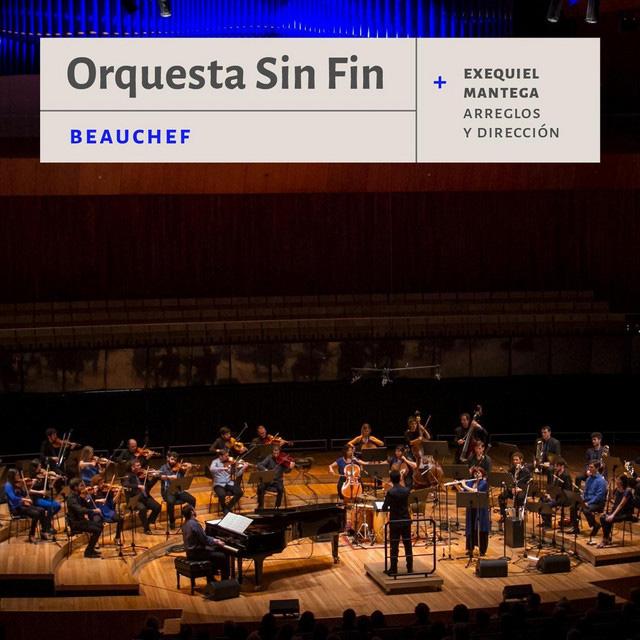